London rent prices: what’s the average rent in London in 2022?

How Much is Average Annual Cost Of Rent in London

The average annual cost of rent in London is currently £26,316, which is by far the most expensive rate in the UK and almost £3,000 per year on monthly expenses. The average rental prices in London have increased by 14.3 percent compared to last year’s rental market data alone.

The typical London renter spends close to half of their post-tax income on housing. Well over half of a renter’s income is spent on basic living expenses before other necessities such as food or transportation are considered when household expenditures are factored in.

These figures are certain to rise this year as the cost of living crisis grows, and millions of people will see their internet, energy, and council tax costs go up.

How much is the average rent in London?

London is an expensive city to live in, and rents are no exception. If you’re looking to move to London, or are already living here and are looking for a new place, you’re probably wondering how much the average rent is.

The average monthly London rent is around £1,500 – £1,600, but this number can vary greatly depending on where you live in the city. In the City of London, for example, average rents are significantly higher than in other parts of London.

Of course, there are a number of factors that will affect how much you ultimately pay in rent. The size and location of your property, as well as the amenities included, will all play a role in determining your monthly rental value.

Studio type flat and one bedroom properties are often popular with young professionals who want to live in the capital or strike out on their own. Low rental prices make these sorts of accommodations an attractive choice, depending upon where you look for them.

If you’re looking for a flat that’s close to London but doesn’t have the high cost of living, Bexley and Havering might be perfect. Sutton also has great transport links making it an easy spot in which young professionals can live comfortably while still being near many amenities they’ll need on their job lot.

The highest average rents in London for rooms, studio flats, and one-bedroom flats can be found much closer to the city centre. Kensington and Chelsea, Camden, Westminster, and the City of London all have high rankings for these average rental prices.

Highest average rent per month for studio and one-bedroom properties

The Average Rent Of 2 and 3 Bedroom Properties

However, east London is a popular buy-to-let hotspot because, despite the low rental prices, the yield (i.e. the return on investment) is high. The simplest way to calculate rental yield is by taking the yearly rental income and dividing it by the purchase price and costs. In east London, Stratford and East Ham have some great rental yields. And across the river in south-east London, the aforementioned Bexley is also good for rental yield.

The Average rent of 4 or more bedroom properties

If you’re looking to rent out a four or more bedroom property in London, you can expect to pay higher rents than for smaller properties. This is because there is often greater demand for larger properties from groups of students and room sharers. However, it’s important to be aware that if you’re renting your property to multiple sharers, you may need to obtain an HMO license from your local authority.

When it comes to the highest and lowest average rents per month for four or more bedroom properties, the same areas tend to dominate as for smaller properties. Newham and Greenwich are other areas with relatively low averages for these types of property, while Wandsworth, Lambeth and Barnet are also high up in the table.

Average rent in London for all boroughs

London has seen an interesting pattern in rental rates value throughout the pandemic. They dipped steeply at its height, as everyone fled for rural areas and then bounced back up again after a few months with more people and families returning to city life than leaving it all behind .

Average monthly rents in the city of London are now back to their pre-pandemic levels, and in some boroughs they’ve even surpassed those rates.

If you’re considering a move to Central London, or if you’re local here and looking to switch things up, it’s important to know what average rent prices are in each borough. Here’s a guide to average monthly rents in London for all boroughs, according to recent data .

City of London: Average rent per month – £2,760 – The City of London is not a London borough, although it is the 33rd principal division of Greater London.

London is a city where the rent has been steadily increasing over recent years. This trend in the rental market appears to be continuing as London rents now cost 15 per cent more than they did two years ago, even though there was an economic downturn during this period that discouraged many landlords from investing in property stocks and causing demand for apartments rise at rates much faster then supply can meet it; leaving tenants with fewer options when looking available properties on offer by both private parties or government housing agencies such as lifelong tenancy assured shorthold certificates (LTSAs).

12 questions to ask when viewing a house 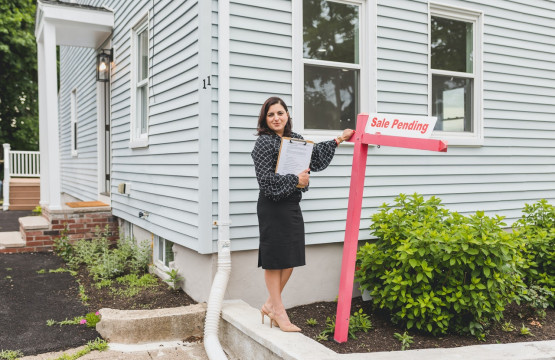 Cost of living in London 2022 Your simple guide 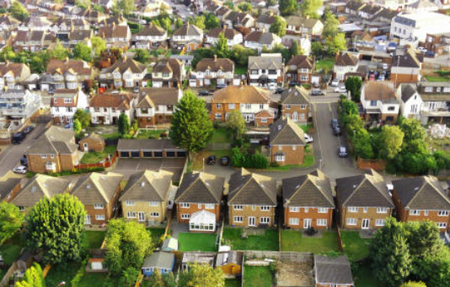 15 Cheapest Places To Live In The UK 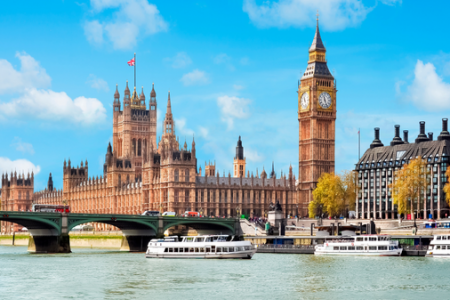